Two weeks ago I was invited to speak at Startup Grind Ottawa. I’ve learnt quite a bit about Ottawa over the past few months. Up until February of this year I was ignorantly unaware of the awesome talent that lies around 200 KM outside of Montreal. I met the guys over at Tattoo Hero and fell in love with their product, we clicked, and now I advise them. Brandon from TH intro’d me to Jon Milne from Invest Ottawa who asked me to speak at Accelerate OTT. At Accelerate I met more people in the vibrant startup community. Don’t take it the wrong way, I’m not name dropping, rather I’m blown away at how nice and intelligent all of the people I’ve met are.  A city generally known for parliament and government jobs has planted a new flag. Ottawa clearly has a killer tech scene with companies like Shopify, TattooHero and GymTrack.

That being said, our team at Breather knew we wanted to not only support the startup community in Ottawa, but be a part of it! We’ve just launched two Breather locations and a third is quickly on its way. You can check out our ByWard Market location on George Street and Metcalfe on Metcalfe Street. 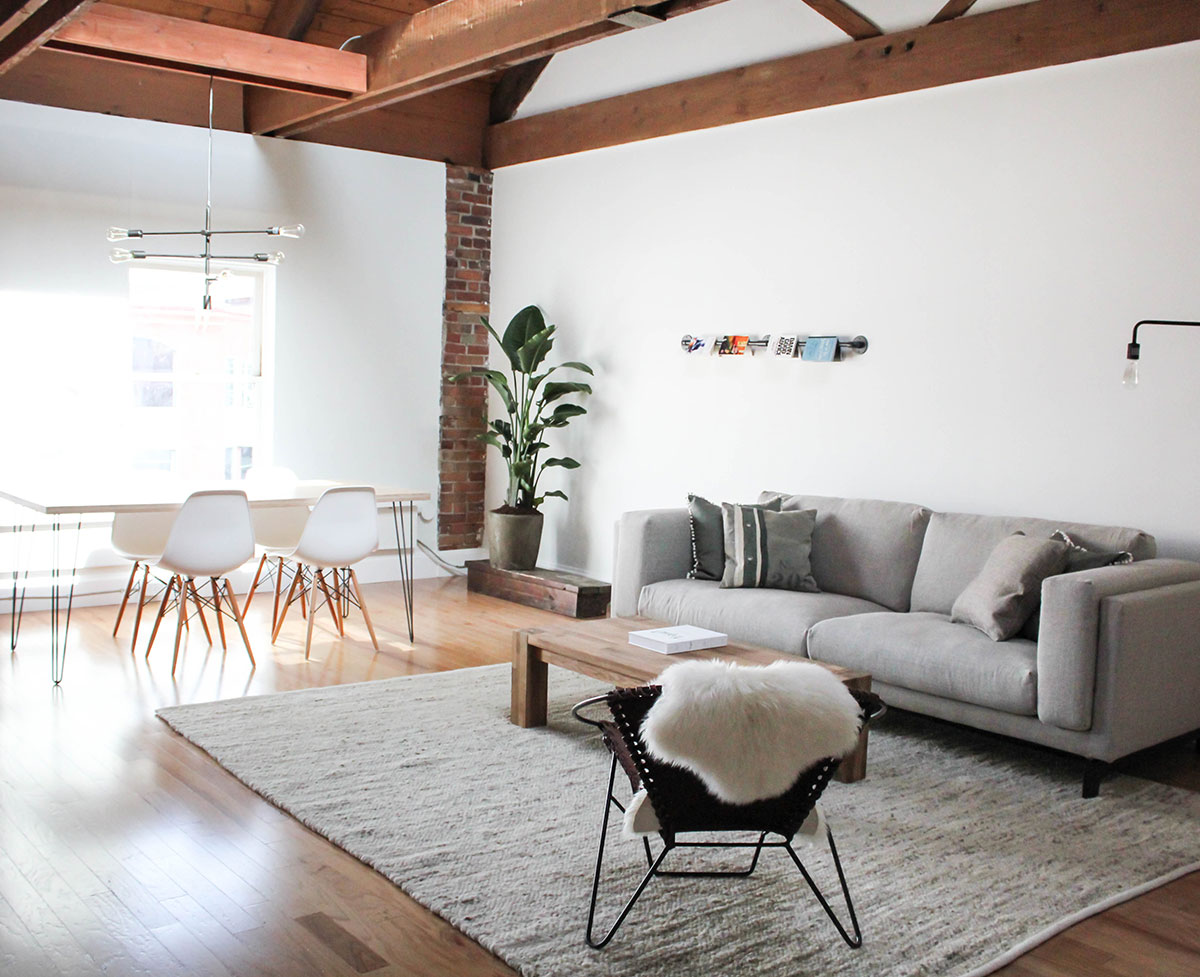 If you’re interested, here’s my talk with Franco Varriano from Startup Grind Ottawa. I spoke about Breather, best practices for building product, the sharing economy and how to turn your data into revenue.

← 3 Reasons Why Your Product Is Bloated.
Failure’s Not Flattering →